(VLR) The incident below shows the seller has cheated his buyer sophisticatedly and perfectly using a popular and simple logistics trick: Switch B/L. 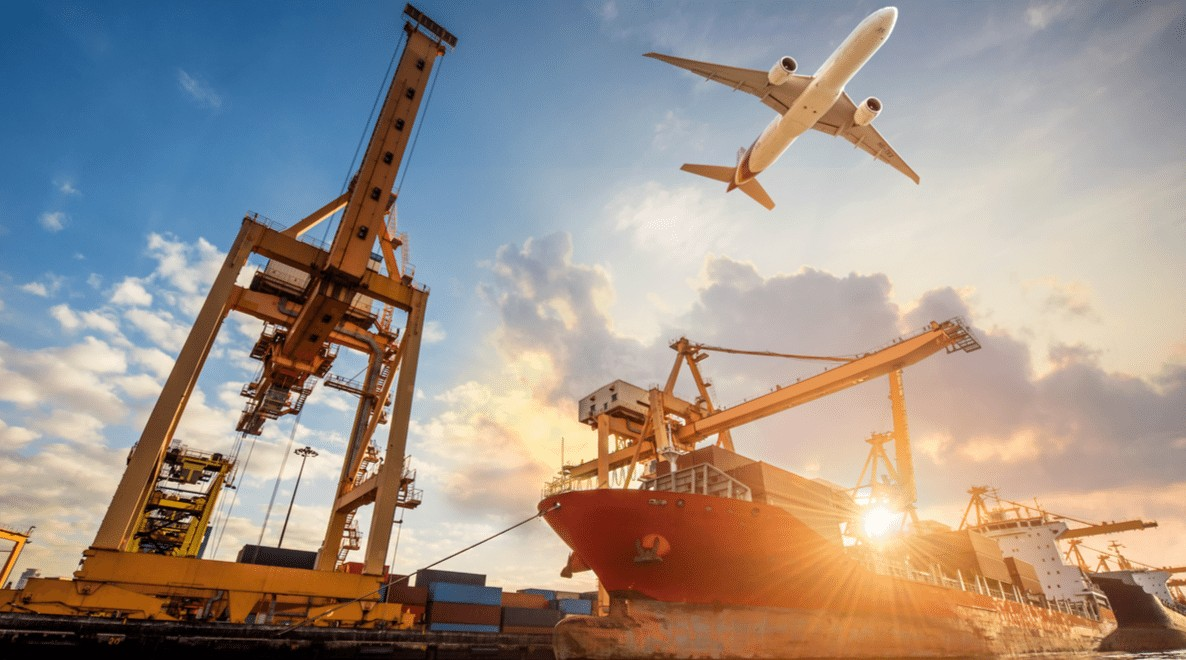 The incident below shows the seller has cheated his buyer sophisticatedly and perfectly using a popular and simple logistics trick: Switch B/L

At the beginning of 2018, Enterprise A in Hanoi imported from a Singapore trader a batch of scrap iron, type ISRI 210-211 (US standard) packed in 200 40-foot containers. The price was USD 410/t, according to CFR Incoterms 2010 Hai Phong Port. The contract stipulated that the percentage of impurities did not exceed 0.5%. If the percentage was exceeded, the Seller would be fined at USD 50/MT. Regarding the term of inspection at the port of destination, knowing for sure the Buyer would complain about the quality of the goods, the Seller imposed a very strict rule: within one week after the unloading, the inspection of the entire shipment had to end and on the basis, the Buyer would have the right to complain. Unfortunately, the Buyer did not discover this unusual tie during the contract negotiation. Later, through investigation, the new buyer discovered the shipment had been purchased by a Singapore trader from a European iron and steel scrap yard owner to resell them at the above price. Actually, they did not buy the scrap iron ISRI 210-211 as specified, but another type of extremely low quality.

After the first shipment of 10,000 tons arrived, the Buyer randomly selected a few containers for quality inspection and found most of them were impurities and the percentage of impurities was up to 37%-38%, or even 40% in some containers. Due to the poor quality, it took nearly 4 months for the inspection company to finish their work by manual method with the rate of random selection of a number of containers according to the custom of importing scrap in Vietnam. The Buyer immediately informed the Seller about the goods status and asked them to send a representative to Vietnam to review, resolve and also request to suspend the next shipment delivery if the goods were of the same quality. However, the Seller had no replies at all. After consecutive days of urging, the Seller admitted the shipment was bought from a scrap yard owner in Europe and then resold them to the Buyer in Vietnam. They thus asked the Buyer to authorize them to complain the European Scrap Owner. The odd offer certainly was not accepted by the Buyer in Vietnam: the contract clearly stipulated the Singaporean trader is the Seller and the Buyer does not need to know any third party at all. Having no choice, the Buyer informed they would initiate a lawsuit at a commercial arbitration agency having been selected by the two parties in the contract to claim damages of more than USD 1m plus nearly VND 20bn of related fees. On the other hand, the Buyer also asked the Vietnam’s court to order the Bank to open an L/C in Hanoi to blockade and suspend payments. Before filing a lawsuit, the Buyer had to spend a lot to inspect the goods, although the number of goods inspected was about 20% of the containers. It was also noted that because the percentage and garbage in the shipment was extremely higher than usual, the inspection could be carried out manually only. And with the method, it would take over 2 years to inspect the entire shipment of 10,000 tons. Therefore, it was impossible to inspect 100% of the shipment.

After lengthy litigation sessions, the Seller kept the argument the Buyer did not inspect 100% of the containers within a week after the unloading to refuse compensation. They also pretended they had sent representatives to Europe to check and complain about the quality of goods with the yard owner there. In the final litigation session, the Buyer, after having contacts with the owner of the European scrap yard, unexpectedly presented contract evidence and other relevant ones that the Seller bought iron scrap of Europe’s E-46 quality- which has lower quality, not of the U.S’s ISRI 210-211. Obviously, everyone knows ISRI 210-211 scarp is far different from E 46 in terms of both quality and price. In fact, the Seller had bought them at USD 310/T and resold them to Vietnam party at USD 410/T with the CFR Incoterms 2010, Hai Phong Port. The European yard owner also claimed the Singaporean trader had not ever sent a representative to Europe for inspection and for complaining the goods quality.

From these evidences, it can be seen that the Seller has defrauded the Buyer very spectacularly, properly, sophisticatedly and quite perfectly in this transaction with a very simple and common logistics trick in the international maritime trade. In fact, it was a Switch B/L (change of bill of lading): after the goods had been loaded on the ship at a European port, they asked the carrier to change the name of the goods in the first original bill of lading, from E46 to the type ISRI 210-211 that they had committed to and the name of the shipper would be changed to their name, not that of the European yard owner as before, and other information such as loading port, port of discharge, ship name, quantity, weight, volume of goods, bill of lading number, date of issue of bill of lading and number of containers remain the same as the set of documents they had received from the European yard owner, which means the Singapore Seller applied quite proficiently the B/L Switch operation in normal logistics operations. This usually only takes a few lines of email to exchange with the carrier, as long as the Shipper requesting such a change has to commit himself to be responsible for the consequences of such changes.

Judgment of the arbitral tribunal

After many exchanges of views from different angles, some arbitrators participating in the trial of this dispute found that it was true that the Singapore Seller had violated the quality of the goods compared to the sales contract, but the Seller’s fraudulent acts were not governed by the law on commercial contracts, that is, outside the adjudication function of commercial arbitration. Therefore, the Arbitration Council, based on the sale and purchase contract and the quality inspection records, could only consider asking the Seller to compensate for the damaged goods (about 20%) that the buyer has inspected according to strict regulations in the contract and a few other reasonable costs, and the seller’s actions with signs of fraud through the B/L Switch operation of the seller had to be resolved in accordance with the law and jurisdiction. by other appropriate law enforcement agencies.

In order to prevent such scams, scrap metal importers and exporters need to clearly stipulate in their scrap import contracts that: Buyers have the right to appoint their own inspectors to review the quality of goods when they are loaded on board at the port of departure. Never think that because Vietnamese enterprises import under CFR or CIF conditions, everything at the port of departure does not need to be paid much attention. Regarding the terms of goods inspection at the port of destination, the Vietnamese Buyer absolutely never accepts to inspect the entire shipment of thousands of tons of scrap within a week after unloading at ports of Vietnam, because it is a challenging job- it is impossible to do inspection for thousands of tons of scrap.

Another thing that should be adequately noted is that it must be clearly stated in the contract that the scrap metal inspection should only be carried out by random selection with a maximum rate of not more than 10%. In contracts to sell scrap iron to Vietnamese enterprises, foreign traders often offer a penalty clause if the percentage of impurities in scrap exceeds the contract’s stipulation. This seems reasonable and acceptable at first glance, but when the dispute is adjudicated under Vietnam’s Commercial Law, the buyer’s side will be at a disadvantage due to Article 301 of Vietnam’s Commercial Law: once it is fined, a maximum fine is not more than 8% of the value of the damage.