(VLR) According to the report Southeast Asia E-Conomy, a decade ago, 4/5 Southeast Asian people had no internet connection or limited access to the internet. Nowadays, there are 360m people using the internet in the region and 90% of them having internet connection mainly by their cellphones. Application of e-payment is predicted to surpass over USD 1,000 billion in 2025. ASEAN e-commerce has surpassed e-tourism to be the greatest field of internet-based economy. 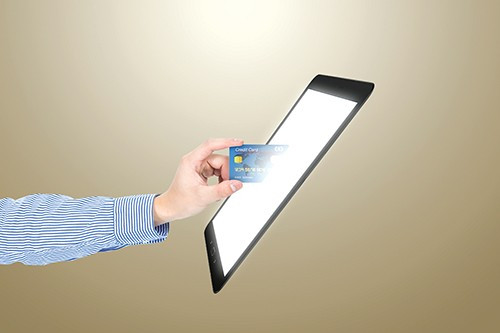 Southeast Asia E-Conomy 2019 reports highlighted the most important industrial trend being observed in 2019 and analized temporary and future potentials of the Southeast Asia’s internet-based economy in the six largest markets (Indonesia, Malaysia, the Philippines, Singapore, Thailand and Vietnam). The Southeast Asia’s internet economy reached USD 100bn in 2019 for the first time- an increase from USD 72bn in 2018 and it is predicted it will reach USD 300bn in 2025- a 3-time increase- promising to be one of the world’s most attractive and developing online trade. Internetbased economies in Malaysia, the Phillipines, Singapore and Thailand have been increasing from 20%-30% pa and those of Indonesia and Vietnam have been increasing over 40% pa.

Global Web Index researchs showed there are 9/10 people in the aged of 16-64 in Indonesia using the internet, compared to the global average of 75%. There are 360m/ 560m people using the Internet in the region and 90% of them connecting to the internet via mobile devices. The number of people doing so in Thailand, Malaysia and Vietnam are above the global average; and it is 75% in the Philippines and 73% in Singapore. According to data from entrepreneur.com, in term of mobile devices, there are three countries in the Southeast Asia in the global Top 5: Indonesia ranked first with 80% of users in the age of 16-64; Thailand ranked second with 74%; the Philippines and Malaysia, over 60%. Thailand’s online tourism is one of the largest sectors in the region with values of USD 9bn in 2019. Internet users in Thailand spend 5 hours 13 minutes a day on mobile devices- the higher duration compared to that of other countries worldwide: 3 hours 13 minutes.

According to Southeast Asia E-Conomy, Indonesia is the contry that has the most contribution to the development of internet-based economy in the region, reaching USD 40bn in 2019 with the growth of 49% yearly in average. As the fourth most population in the world with 264m people, Indonesia will witness a 3-time increase of the internet-based economy in 2025 with USD 133bn. In Malaysia, e-commerce is quickly developed and its government expected it will contribute USD 11bn to its GDP in 2020 with the rate of using the internet of 87.5%. 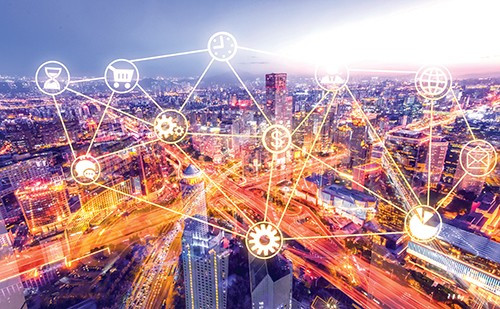 The increasing number of people of middle class has made Vietnam an attractive market to foreign brands. According to Vietnam’s

According to the Census Office, the population of Vietnam is around 97m people- 61 million of them using the internet and a Vietnamese using 3 hours and 12 minutes daily in average on mobile devices. And according to the resolution from the Politburo, Vietnam’s e-economy will account for 20% of GDP in 2025, equally to USD 43bn. In 2019, according to reports from Southeast Asia E-Conomy, Vietnam’s e-economy reached USD 12bn and Hanoi and HCMC belonged to the group of 7 cities that have the most developed e-economy in the ASEAN region. It is predicted in coming years, Vietnam will be one of the top investment destinations in digital technology in the Southeast Asia.