(VLR) Goods can be consolidated, batched, packed, sorted, and grouped for a certain period of time before being loaded onto a trailer for carriage to the consignee. Disputes about whether the time to do these things are within the scope of insurance liability or not is an issue worth knowing (through the lawsuit with the documents of a foreign law firm) below for readers’ reference. 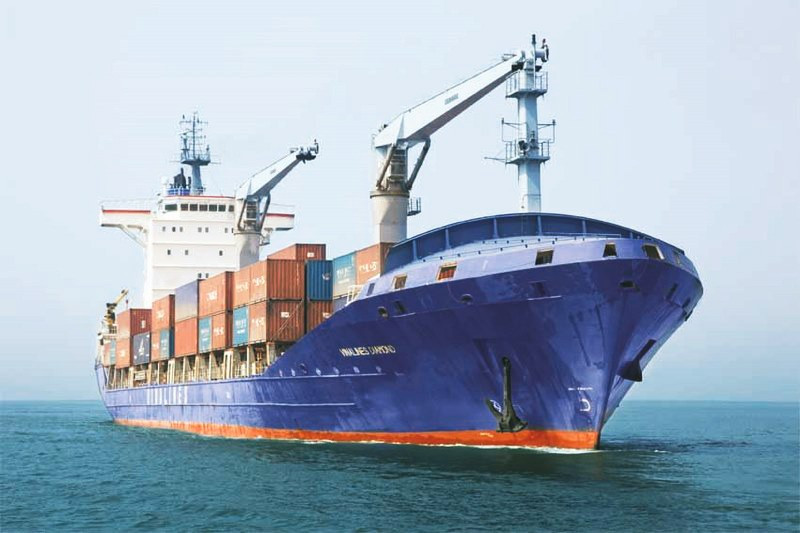 A Danish tobacco wholesaler took out a cargo insurance policy with the assistance of an insurance broker that included “tobacco transport” with an insurance sum of Dkr20 million. The policy was issued on Danish Extended Conditions (UDB, which are based on and similar to the Institute Cargo Clauses (A) conditions) with a Scandinavian insurer. Under Section 7 of the UDB, insurance cover commences when the “insured item is lifted or moved into building or storage at the point of departure and this is done in direct connection with the loading onto or into the means of transport used to immediately commence the transport”. The policy included the following individual terms: “The insurance is extended to cover the insured goods whilst kept in the policyholders/insured’s vehicles/ trailers for up to 3 days when they are left in connection with the transport to and from the policyholder/insured”. Further, the insurance broker’s terms, which applied to the insurance contract, included the following condition: Special insurance terms – Article 2.7. consolidation. The insurance is extended to cover insured goods which are temporarily stopped in the ordinary course of transport for the purpose of carrying out export packaging, consolidation in containers or trailers and discharge from these as well as similar consolidation stays when the stay does not exceed 30 days.

The Danish tobacco wholesaler had signed a transport agreement with a Danish carrier. The cooperation between the wholesaler and carrier was organised to the effect that on Fridays, the wholesaler delivered tobacco products loaded on pallets for transport at its terminal, where the carrier loaded the pallets onto its trailers for transport to the wholesaler’s customers. After being loaded, the trailers in question were driven to the wholesaler’s terminal area for consolidation. This included the carrier checking that the correct items had been loaded onto the trailers. It had not been agreed between the parties that this check should be carried out at the wholesaler’s terminal, but it was done there in practice. The distribution took place so that the trailer could be transported for delivery to customers on Sundays. While the trailer in question was sitting in the wholesaler’s terminal, $1,176,768.19 of tobacco products were stolen from it. The wholesaler notified the insurer of the damage but was refused coverage on the grounds that coverage commenced only as stated under Section 7 of the UDB and that the transport at the time of the loss had not ‘commenced’, as under the policy this term should be understood to mean that the trailers had been loaded on a Friday, while the transport to the consignees first ‘commenced’ on a Sunday. The wholesaler submitted that Section 7 of the UDB could not be considered to apply, as the UDB conditions had not been met and the individual terms of the policy should be interpreted to the effect that the loss was covered.

The Maritime and Commercial Court found that the loss was not covered under the cargo policy and that the insurer was not liable (Maritime and Commercial Court judgment, Case BS-14768/2018- SHR by Jesper Windahl at WSCO Advokatpartnerselskab website www.wsco.dk). The court held that the UDB should be considered to apply and that insurance coverage pursuant to Section 7 had not commenced at the time of the loss. The court stated as follows: According to section 7 of the Danish Extended Conditions 2010, insurance coverage commences when the insured item goods are lifted or moved in connection with being loaded on the means of transport in order to immediately commence transport. Transport must thus commence in the immediate timely extension of the loading. The tobacco products were packed and loaded onto the trailers Friday for transport to the consignees on Sunday. In these circumstances, and since the transfer of the loaded trailer from terminal KP5 to terminal KP7 within the Wholesaler’s own terminal does not mean that the transport can be regarded as commenced under section 7, the court does not find that the transport had commenced when the theft took place, and the insurance was therefore not in effect at the time of the theft... Because the carriage had not commenced when the theft occurred, the clause in section 2.7 of the insurance terms on consolidation does not apply.

It is clear from the judgment that cargo insurance coverage under the UDB requires that the transport of insured goods commences immediately after loading onto the means of transport has taken place. Whether the goods were considered to be in the carrier’s custody when a loss occurred is irrelevant. This must be considered to be consistent with established and recognised insurance practice in the Danish market. However, the insurance policy in question also included a special extension of coverage, which provided coverage for goods up to three days in connection with transport from the policyholder. Thus, since an extension of the standard coverage provided by the UDB had been agreed, it could be submitted that the extended coverage did not require that insurance under the UDB had commenced, but rather that the extended coverage could include damage not covered under the UDB. The judgment demonstrates that individual terms and conditions that aim to extend coverage under a cargo insurance policy in relation to the coverage as specified in the UDB must be carefully and explicitly drafted in order to be given effect.