A view from the changes in the industrial chicken supply chain

(VLR) Chicken is the most consumed meat in the U.S, the slaughtering industry brings billions of dollars annually. Industrial chicken or industrial broiler is a term that refers to chickens that are raised in industrial processes. According to the statistics from the National Poultry Council, each American consumes about 80 pounds of chicken annually. The number is likely to increase thanks to increasingly cheaper chicken price. 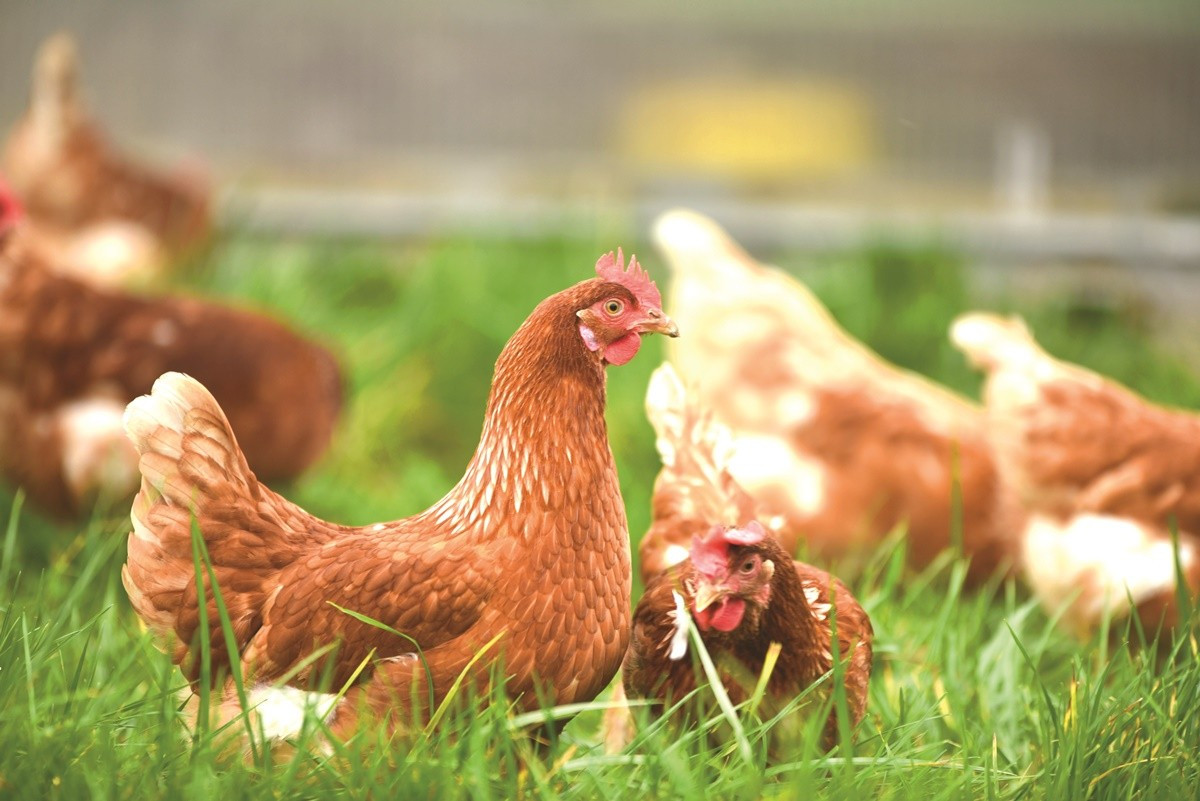 Chicken is the most consumed meat in the U.S, the slaughtering industry brings billions of dollars annually

A start from the chicken of tomorrow contest (1948)

Prior to 1948, chicken was reserved for big occasion in the year. The chicken breed of the time is a small-sized egg-laying one with firm meet, which is similar to Vietnamese yarding chicken breed nowadays. Due to the limited supply, chicken were butchered when their laying-egg days were done. The chicken price of the time did not allow consumers to consume much due to the chicken growth cycle and time- consuming care. Organic chickens take about 80 days to grow to be slaughtered, while industrial chickens only take about half the time. By the time, the chicken butchering in the U.S was underdeveloped due to the above reasons.

Only when the country’s two largest poultry retailer at the time- Great Atlantic and Pacific Tea Company- held a national contest “The Chicken of Tomorrow” in partnership with USDA with the award of USD 5,000 in 1948 to search for farmers across the country to supply super-meat chickens, the chicken slaughtering industry in the U.S experienced great changes.

Thousands of farmers across the United States have responded, improving chicken breeds by incubating, rearing, and monitoring chickens on farms with artificial light, controlled by machines and fed on a standardized diet. Gradually, a supermeat chicken breed was created. In 1948, Arbor Acres of Franks Saglio’s industrial white birds won the contest award. The breed was larger in weight, compared to normal ones, which provided more meet in a shorter growth cycle than that of traditional organic chickens (12 weeks).

After the contest of The Chicken of Tomorrow 1948, the industrial chicken breed was raised by many businesses, making the chicken supply abundant. With the participation of many suppliers, chicken price was becoming cheaper and cheaper. And to maximize revenue and expand business scale, farming and slaughtering companies have been developing super broiler breed. The super broiler breed today has been bigger in size and given an amount of meat 4 times more than the first breed that won the contest in 1948. 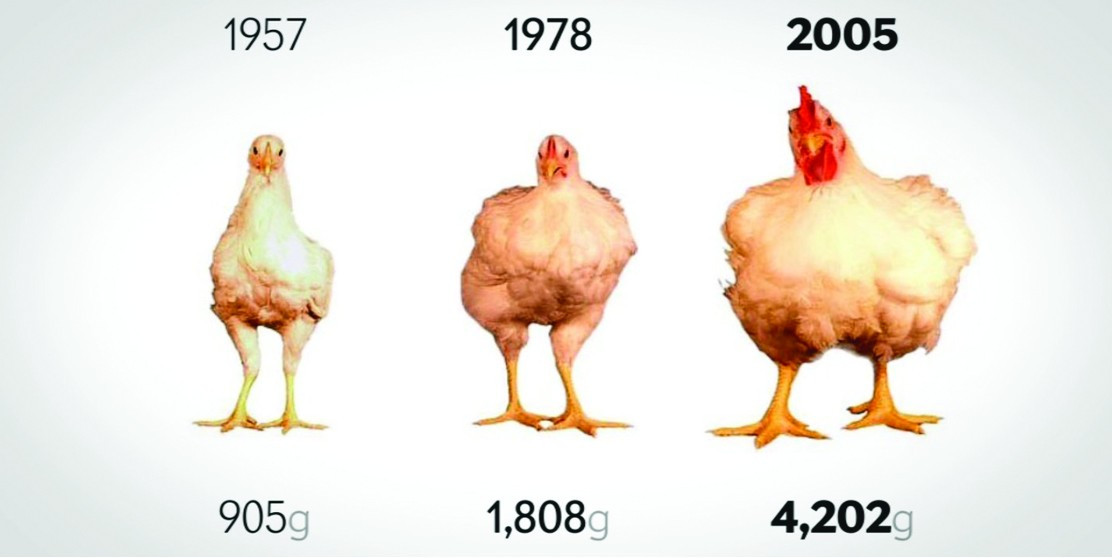 Thanks to improvement in the poultry slaughtering industry, there has been more and more chicken being provided to the market. The price has been going down, and consumers can afford the food that used to be considered expensive one. Chicken has become a familiar dish to many people around the world. Remarkable changes in the demand for chicken meat consuming market after 1948 have had remarkable impacts on the worldwide industrial chicken supply chain.

Thanks to increasing demand of chicken consuming and abundant sources of supply since 1948, there have been remarkable changes in the world chicken supply chain:

The success of the super broiler breed opened up great business opportunities in the slaughtering industry, especially in the U.S. The chicken-farming process is standardized, which requires a closed farming process from breeding to slaughtering and consuming. There have been presences of many suppliers with high specialization in the farming process as breeding and breed-supplying enterprises, industrial animal food enterprises, biological-medical enterprises and slaughtering enterprises… The supply network has now been expanded into many levels and participants have taken deeper parts in the supply chain than they used to when doing chicken farming in small scales with low productivity.

The emergence of chicken suppliers gave traditional farmers two vital choices: competing fiercely with large-scale enterprises with advantages or linking with them to supply goods. Most of participants of the 1948 contest chose to associate and become input suppliers for these enterprises. The enterprises could have controls both over the farmers’ farms and over their production processes. Therefore, from a perspective of the overall supply chain, traditional small production networks has been integrated to a larger production system, which can bring pressure to livestock producers but consumers will benefit greatly. Thanks to strong integration, production scale emerges, which brings the chicken price down.

In Vietnam, consumers prefer yarding chicken to industrial one for their tougher meat, however industrial chicken has cheaper price. Vietnam, therefore, has long been considered a lucrative market for industrial chicken-export supply chain of countries as the U.S, China and Korea.

In the coming time, the industrial chicken supply chain will also have certain changes to adapt the current situation as reducing roles of medical-biological suppliers due to the trend of consuming organic food of end consumers. Besides, emergences of ethical issues in livestock production, integration in relationships with suppliers and customers, and improvements in more environmentally friendly farming and slaughtering processes will create a sustainable industrial chicken supply chain.