(VLR) After more than 14 months of production, Doosan Vina completed the six giant ship-to-shore cranes order under Gemalink project for Gemadept - CMA CGM. This is a series of super-heavy cranes with outreach up to 70 meters and can handle 65-ton cargo containers from the largest mother vessels. 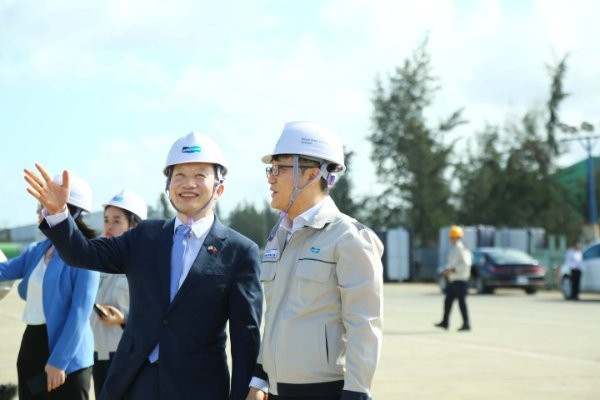 “With this design, our cranes can reach up to 70 meters into the sea and can lift two 20-feet containers at the same time or bulk cargoes and project cargo of 65 tons and 85 tons from large mother vessels up to 200,000 DWT”, Yoon Young Sang, Leader of Erection_Crane Department said.

These 6 cranes were handed over to customer in 3 shipments: on July 2, September 9 and today (November 26) are the last two units of the project.

After 3 days of loading onboard and reinforcing, two cranes No.5 and 6 left Doosan Vina port and will arrive at Gemalink port (located in Cai Mep - Thi Vai deep-water port area, Ba Ria - Vung Tau province) on November 29. After that Doosan Vina's and investor’s experts, engineers, and technicians will test, commission and transfer technique. This usually takes more than one month. 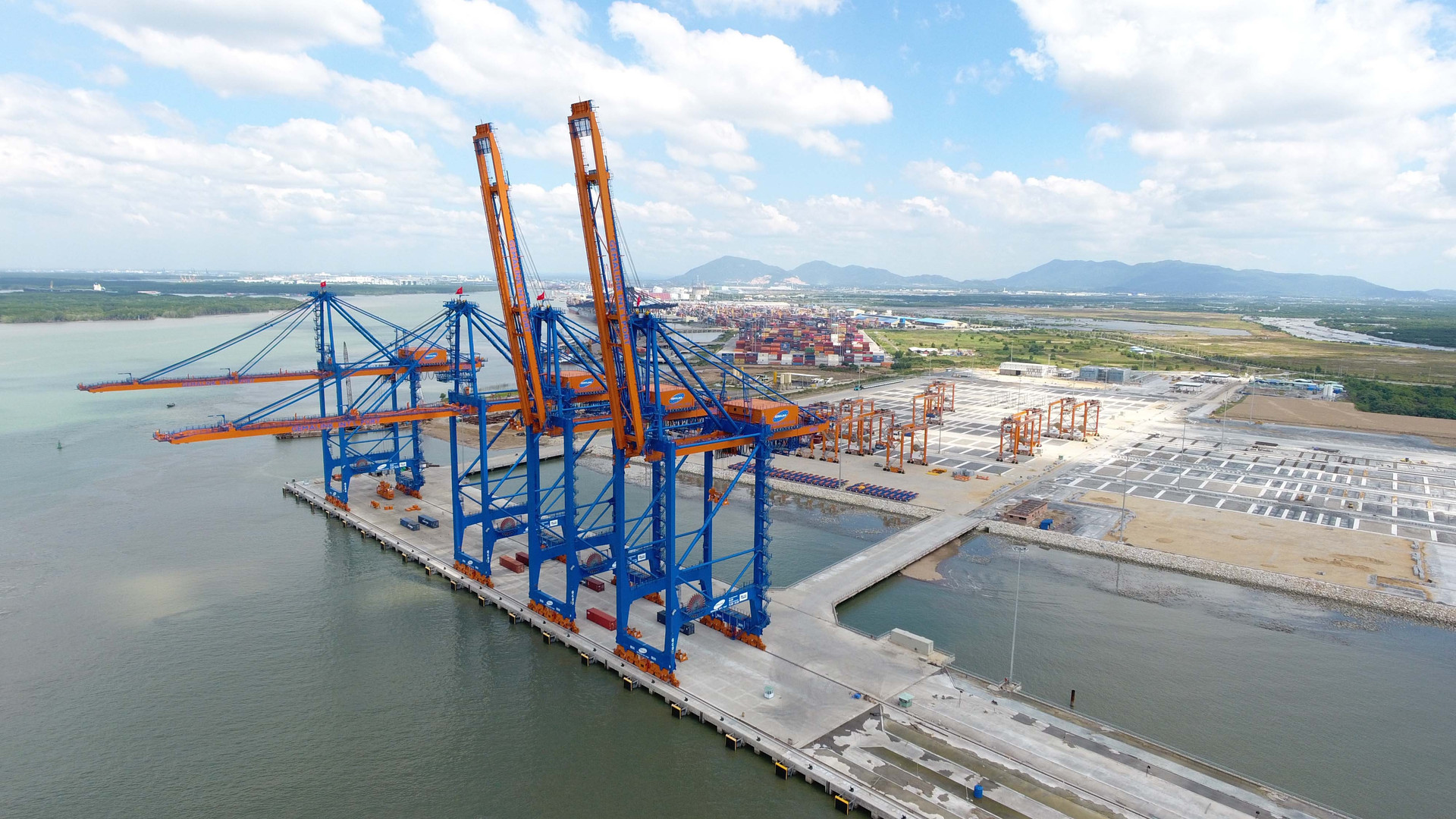 Currently, the crane No.1 & 2 were put into use since September 28 while the No.3 & 4 has just been completed Final Acceptance Test certification and are in the final testing process to hand over to the customer on November 27. Once these six cranes are put into commercial operation, they will ensure handling capacity of more than 1.5 million TEUs/year for Phase 1 of the Gemalink Port. 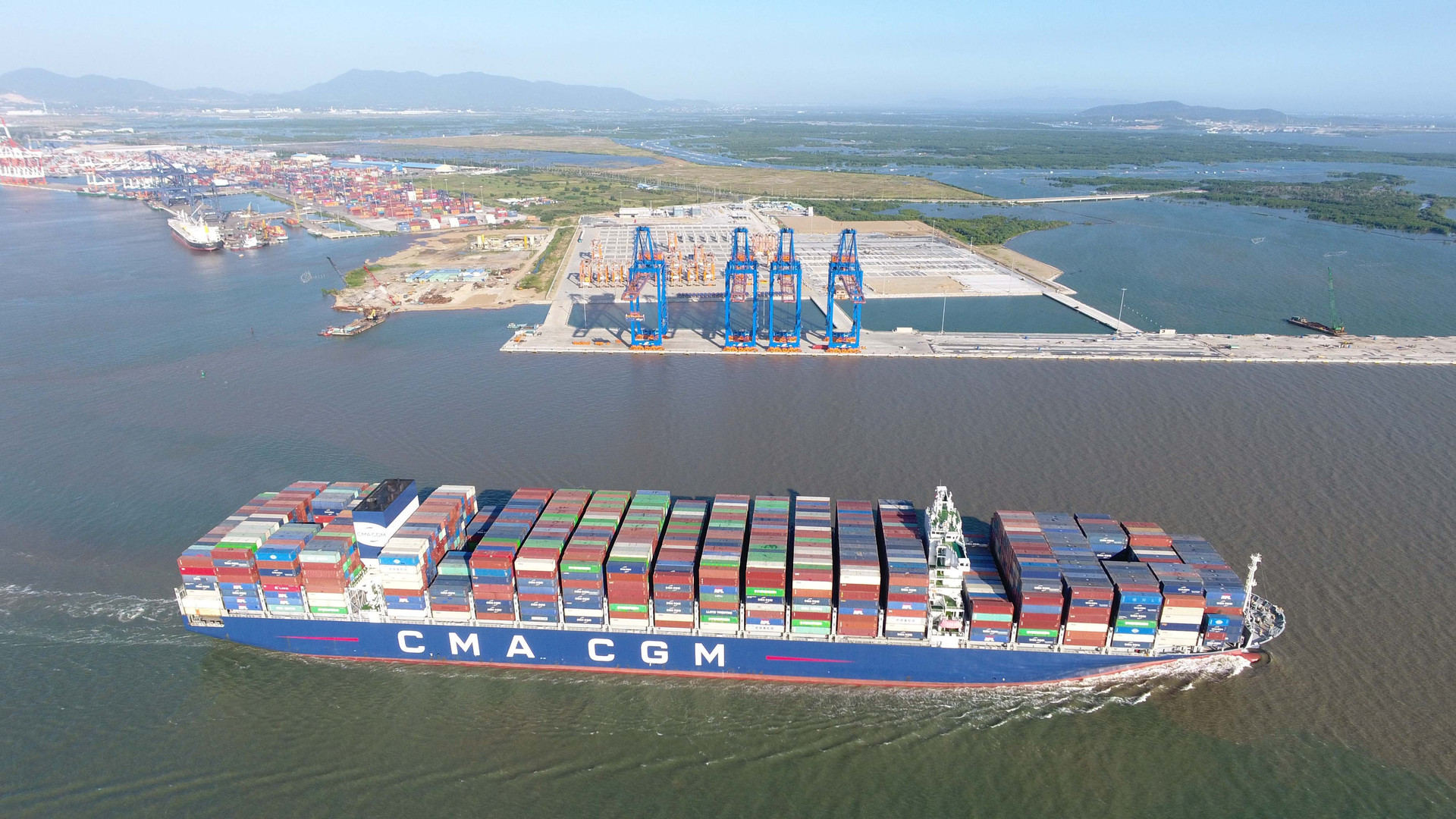 Four cranes number 1 - 4 of this project are being tested and operated at Gemalink port, Ba Ria - Vung Tau province

The completion of this large-scale project once again proves the Vietnamese staff’s skill and technical level and brings the total cranes produced and supplied to 89 units. Of which, 39 units are busy operating at the PSA port (Singapore), 23 units at the port of JNPT and BMCTPL (India), 8 units at the port of SGP (Saudi Arabia), 7 at Samarinda (Indonesia) and 12 in Vietnam such as Da Nang Port, Saigon New Port, Nghi Son Refinery and Petrochemical Plant Port and Gemalink Port.