(VLR) After over 30 years of renovation, Vietnam’s economy and society has never been affected as heavily as in 2021. The 4th outbreak of the COVID-19 pandemic has caused damages to both the economy and the people. However, with various flexible solutions and adaptability, Vietnam’s economy has had a gradual recovery with many bright spots- creating basis for the new year of 2022 with brighter expectations. 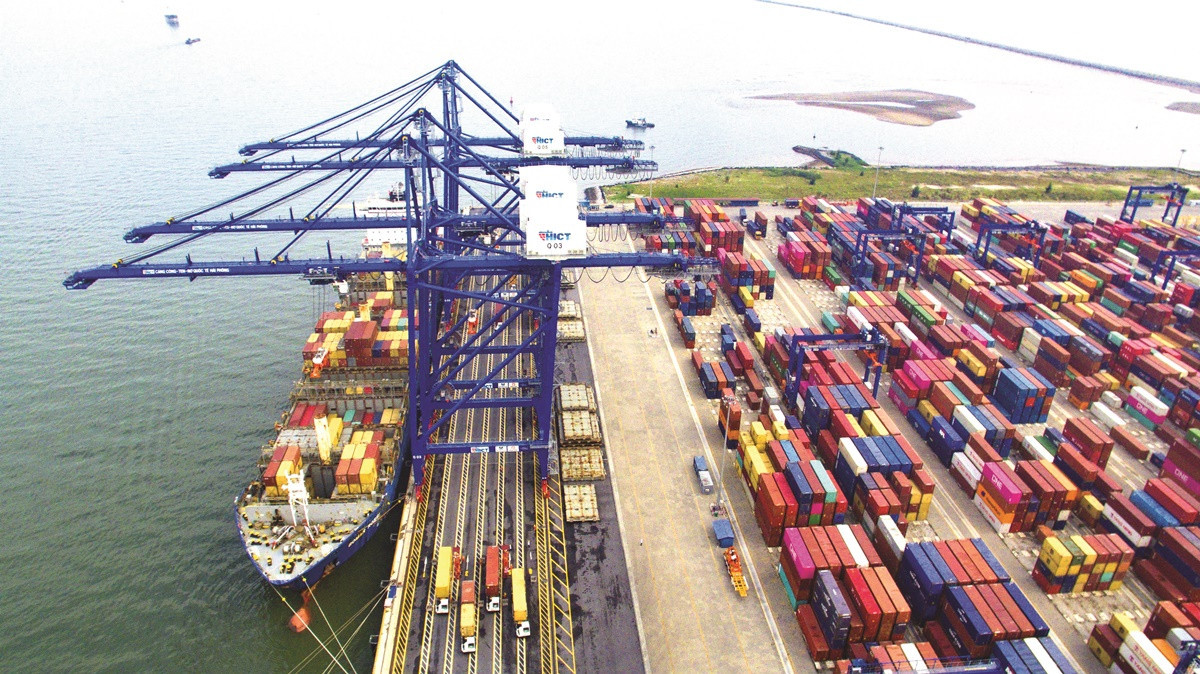 According to many economic experts, although it was badly affected by the epidemic, especially the Southern Key Economic Zone, GDP growth reached about 3%. Especially, there were many bright spots in various fields.

The first bright spot is in the field of import-export: the milestone of over USD 650bn was reached; export growth reached around 18% including trade surplus; total import-export turnover was over 20%.

Third, the stage budget revenue was relatively good, by the end of November, it exceeded the State’s budget estimate: growing 8.9% compared to last year.

The budget deficit was within the limit allowed by the National Assembly and the Government. Vietnam’s foreign exchange reserve had a USD 110bn increase.

Fourth, the digital economy has been promoted and synchronized. Awareness from management agencies and business community has been better. The movement of ‘digital transformation’ has never been stronger as it is. The epidemic also helped people and enterprises adapt to the model of e-commerce faster, helping Vietnam’s digital economy increase estimatedly 31%, reaching USD 21bn thanks to a 53% increase of e-commerce.

In particular, when facing difficulties and challenges, the spirit of solidarity and determination of the whole political system has been multiplied. Many decisions were unprecedented: the National Assembly giving strong initiative to the Government and the Prime Minister to decide and organize implementations of a number of special and urgent solutions to meet the needs of the Government. timely response to the COVID-19 epidemic; in case it was necessary to promulgate regulations on prevention and control of the COVID-19 epidemic that were different from those of the law, during the time the National Assembly was not in meeting session, the Government could report to the National Assembly Standing Committee for consideration and decision in the order of abbreviated procedure before execution. Along with that was a series of mechanisms and policies to timely and practically support people's businesses.

To recommendations of growth

Assessing Vietnam's adaptation and trade prospects, Takeo Nakajima - Chief Representative of the Japan Trade Organization in Hanoi and Vice Chairman of the Japan Business Association in Vietnam said that Vietnam is in an important position in the global supply chain, stopping production in Vietnam will affect the world. Therefore, foreign companies, highly appreciate the decision of the Vietnamese Government on the policy of flexibly adapting to the epidemic and gradually opening up the economy. It is believed that with the priority policy of epidemic prevention, along with flexible management, adaptation, international economic integration, and investors' confidence, Vietnam's economy will have a V-shaped growth in 2022. 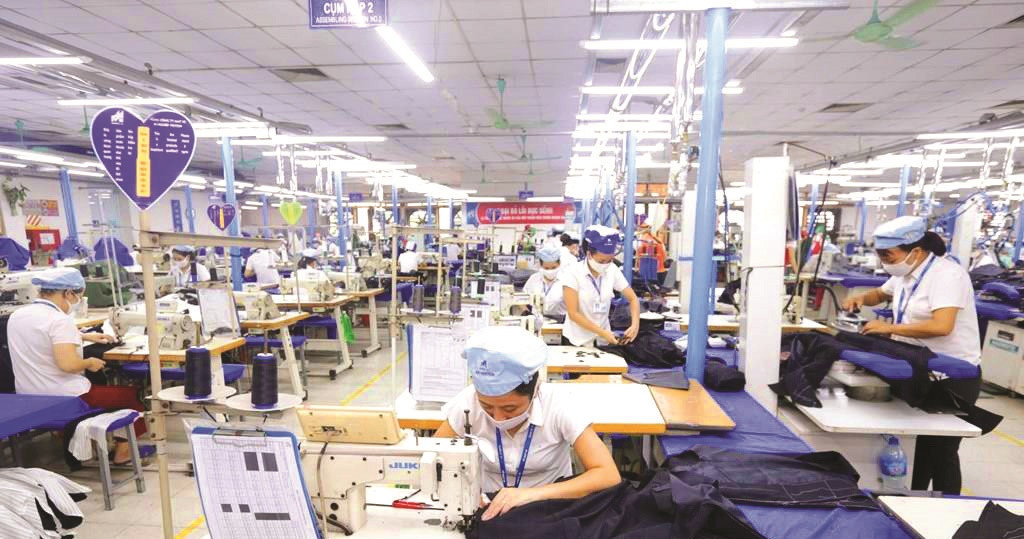 According to economist Dinh Trong Thinh, in 2022 with the momentum that foreign investors continue to actively promote investment in Vietnam and with the fact that domestic enterprises continue to establish new ones and the number of enterprises return to operation on the increase, enterprises’ business production can have the same achievements as they did in 2021 and will be expanded if they can take advantage from FTAs. With trouble-shooting solutions and Government’s supporting policies, our economy will have the best growth and developments of over 6%.

The production and business activities of enterprises are still achieved as in 2021 and can be expanded and taken advantage of more effectively opportunities from FTAs. Along with the removal of difficulties and the Government's policies on supporting production and business, our economy will grow and develop in the best way, possibly reaching over 6%.

However, to achieve this goal, fiscal policy should be focused on improving health infrastructure, preparing to procure drugs, vaccines, medical equipment... for COVID-19 prevention and treatments. On the other hand, to help enterprises feel secure with their business production, it is an important work to stabilize the macro-economy: inflation rate should be kept at the lowest limit; public debt and State’s budget deficit should be within acceptable limits as well.

And PhD. Nguyen Dinh Cung - former Director of the Central Institute for Economic Research - Ministry of Planning and Investment, said that it is necessary to focus on disbursing effective public investment capital, focusing on key projects and public projects. Large, pervasive, infrastructure projects in key economic regions will create momentum for economic growth in 2022.

It is believed that with improved experience, abilities to deal with the epidemic, determination from the whole political system, and with macro and micro solutions to solve bottlenecks, Vietnam's economy will experience quick recovery and keep growing in 2022.