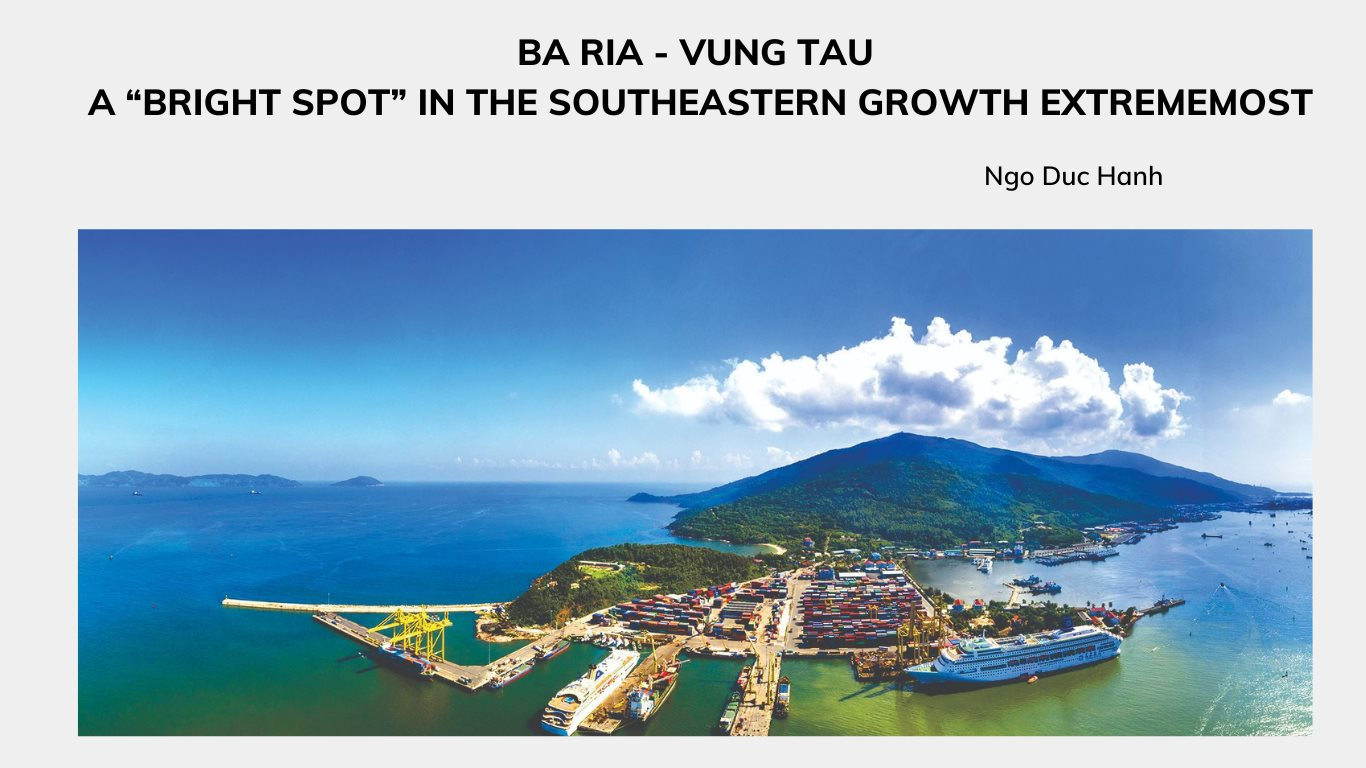 In the fields of culture and sports, health, education, science- technology, information and media... programs, plan have fully and promptly implemented according to roadmaps. The prevention of the Covid-19 epidemic have been focused, ensuring strict implementation of the Government's directions and the stability of people's life and maintaining social order and safety; improving administrative reform, settling of complaints and denunciations. There have been good improvements in all the fields.

The past 10 months is also the period when enterprises in the province have had recovery of their production and business activities after the Covid-19 pandemic, so the demands for labor in this locality were quite large. Surveys and assessments also suggest that the labor force in the province has not yet met the recruitment needs of enterprises, leading to a labor shortage, especially skilled workers through training and practice. Many meetings, conferences and seminars on labor and human resource development have also been focused by BRVT province, and groups of solutions on human resource development and on stable and abundant labor are also interested in the province. It has been considered as an important factor to enhance competition abilities, brand and sustainable development in the province.

A “bright sport” in the Southeastern extrememost growth

Currently, BR-VT has also put into operation 50 ports with the total berth length of over 17 km, with the capacity of 180 million tons pa.

According to the master plan on developing of Vietnam's seaport system in the period of 2021-2030, vision to 2050, Cai Mep - Thi Vai seaport (BR-VT) will be one of the two special seaports of the country, functioning as a gateway port and international transshipment port.

The volume of cargo has steadily grown: in 2020, BR-VT’s seaport sector had the volume of about 113m tons, including over 7.5TEUs, accounting for 16% of the country’s total amount of cargo and accounting for 34% of the total amount of containers going through Vietnam’s sea port. BR-VT seaports successfully received one of the largest container vessels worldwide with the capacity of 214.121 DWT, which heightened the stature of BR-VT’s seaports and of Vietnam’s.

Over the years, the volume of goods has grown steadily. In 2020, the BRVT seaport industry reached a volume of nearly 113 million tons, including more than 7.5 million TEUs, accounting for 16% of the country's total cargo and 34% of the total container cargo through Vietnam's seaports. BRVT seaport has successfully received one of the largest container ships in the world today with a tonnage of 214,121 DWT, thereby enhancing the position and brand of BRVT seaport and of Vietnam.

It can be affirmed that the seaport system of BR-VT, especially Cai Mep - Thi Vai deep-water port cluster, is considered to become the seaport center of the whole Southeastern region in the future

At the 3rd meeting session at the beginning of 2022 of the XV National Assembly, investment policy of two important transport infrastructure projects of the Southeastern region- the Ring Road 3 - HCMC and the Bien Hoa - Vung Tau Expressway, were approved by the National Assembly. These are two transport infrastructure projects that are expected to create a breakthrough in the development of the whole Southeastern region and to contribute to he development momentum of the "super" Long Thanh Airport and the "super" Cai Mep - Thi Vai Seaport in the future.

In fact, investment and construction of a synchronous transport infrastructure system is an urgent requirement to remove the "bottlenecks", creating breakthroughs for the Southeastern region in general as well as bring full potential of the two new development centers of the region- Long Thanh Airport and Cai Mep - Thi Vai seaport- into play.

To realize the goal of turning Long Thanh Airport and Cai Mep - Thi Vai Port Cluster into a driving force for development of the entire Southeastern economic region, the fact of investing in a synchronous transport infrastructure system and having smooth and effective connection between the "super" airport and "super" seaport is a key factor that is highly expected. 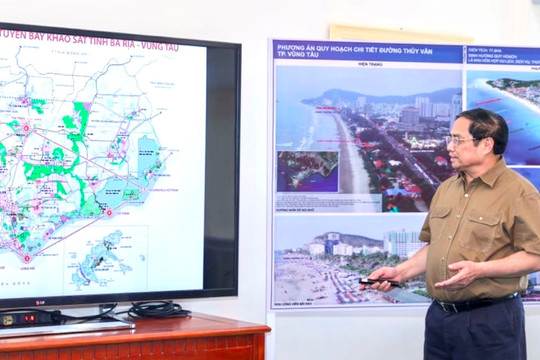 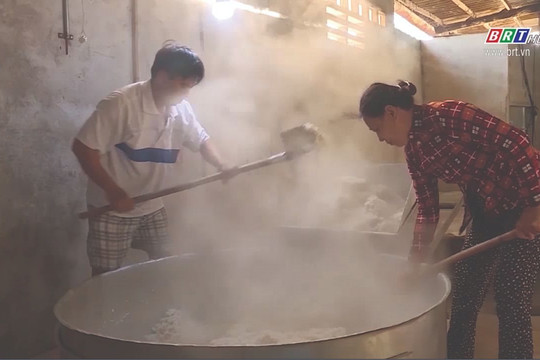 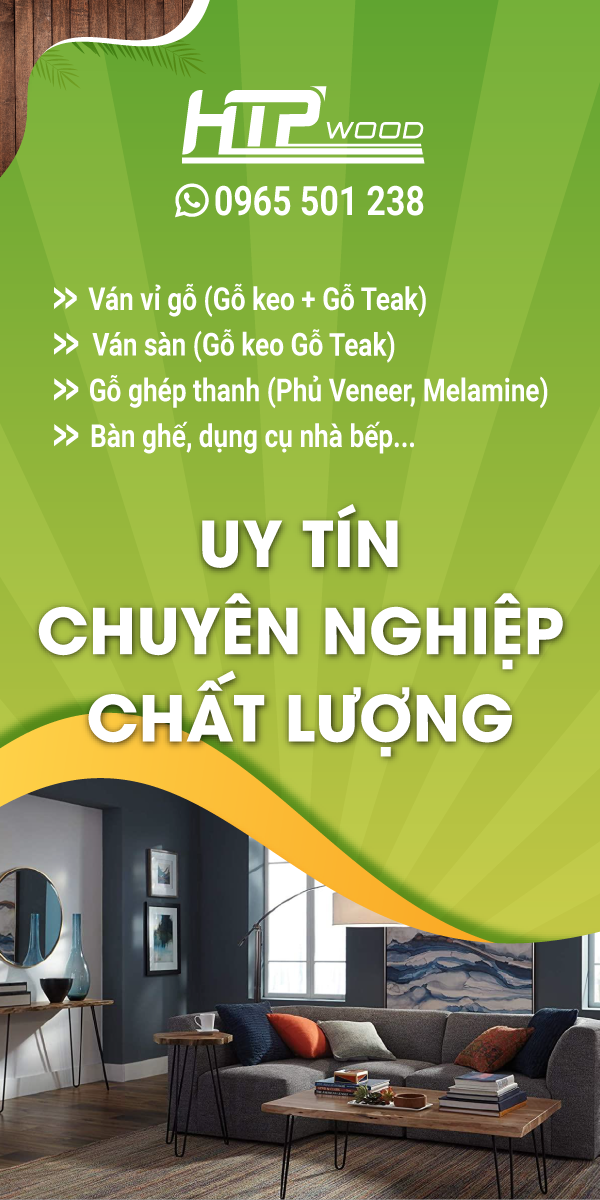