Music - Vibrating sounds of the soul

(VLR) “Music is a part of mine- or say it in a high-flown way- Music and I has had an eternal marriage- we unable being apart”... Music to Khanh Trang are vibrating sounds of the soul- each single notes, each single word in songs has its own story... 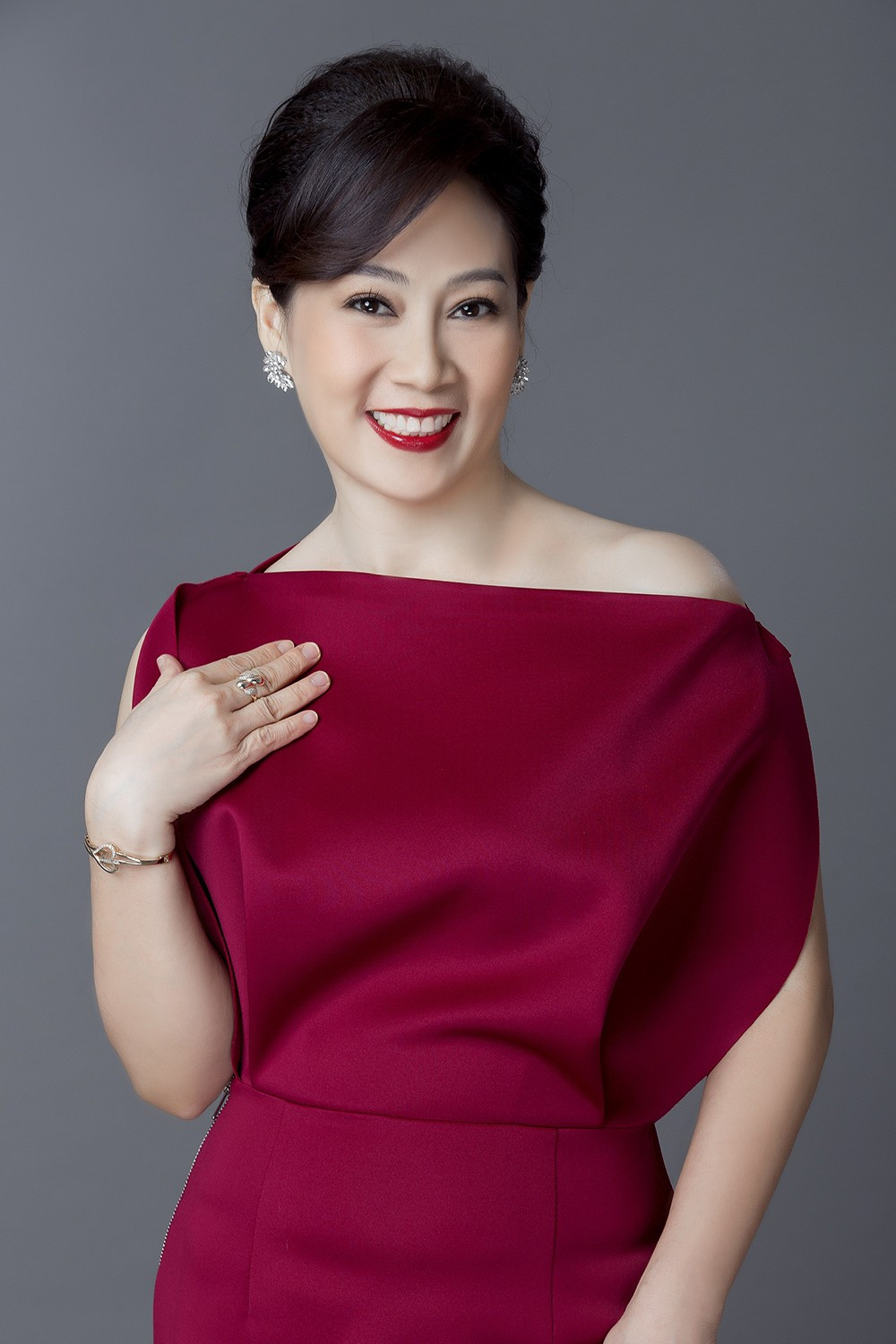 A story of life, a story of work

“Music is a part of mine- or say it in a high-flown way- Music and I has had an eternal marriage- we unable being apart”... Music to Khanh Trang are vibrating sounds of the soul- each single notes, each single word in songs has its own story...

M.A, vocal teacher Nguyen Khanh Trang was born in the beautiful beach city of Nha Trang- in a family working in arts. This is probably why the love of music came deep into her blood to make a Khanh Trang, who has devoted her life for music.

When she was asked about her memorable moments of her life, she said each part of life left its own beautiful memories. And she cannot forget her first times.

One of her most memorable first time was in 1989 when she joined the contest of political songs held in Nha Trang City. This was the first time she joined a largest music contest. Thanks to her beautiful appearance and her soprano, she conquered the Board of Judges and earned the two highest prizes: the first prize and the prize of the best singer on Uncle Ho songs.

Newspaper and magazine were not well-developed at the time as they are today. And appearing in an article in a great honor. Khanh Hoa Newspaper had weekly issues at the time. And Khanh Trang still remembered the feeling of holding the Khanh Hoa Newspaper with her photo on its cover with words said Khanh Trang- a nightingale of the sea city. It was “the first time” that made a driving force to push her forward to bigger ambitions in the field of music. 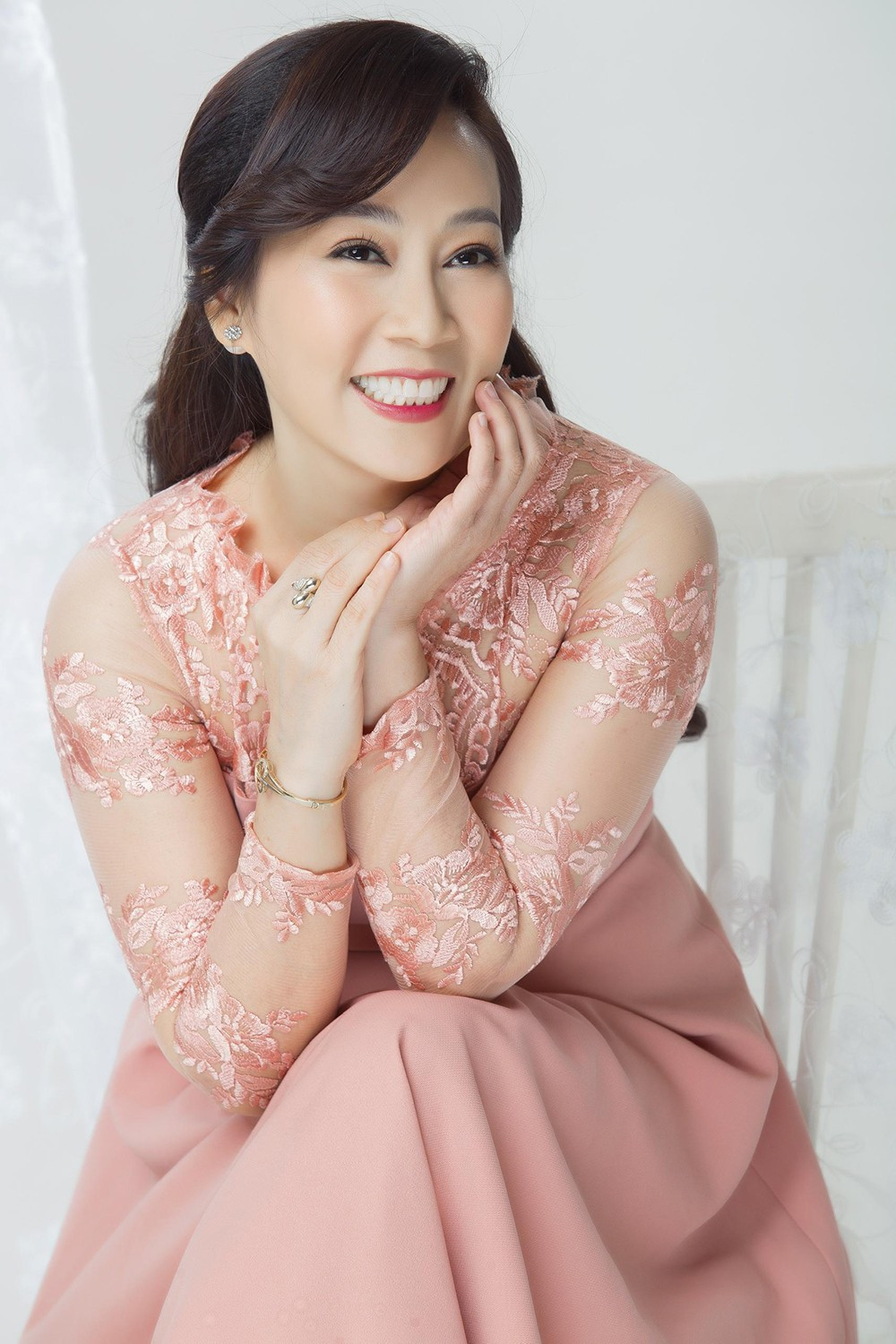 If i were allowed to make a choice again, i would choose music

It is an important element for those who work with music to nourish feelings. She does know how to nourish her own feelings. She always said to her students as a joke:” Although I am 50 now, my soul is always at the age of 15!”.

To her, music is an eternal marriage she has entered into. Sometimes she felt so exhausted with busy works that her manner and her love of work came down, but she has never had an idea of being away from music and from her teaching job. If she were allowed to make a choice again, she would surely choose music to pursuit.

In education, especially education on music, we cannot force knowledge into students’ minds dogmatically. Besides skills and basic techniques, nourishing music feelings for students and for the teacher herself is the matter to be paid attention to.

Currently, Khanh Tranh is a judge in the First Song Writing Contest on Quang Ngai 2020. She expects many good songs of value will be chosen from the contest. “In a viewpoint of a music teacher, I think the Contest has played the great role in improving music beauty awareness, especially to young people”.

The contest, in her opinion, was serious and professional and songs chosen from it will not for Quang Ngai only but probably become popular nationwide. “I expect many good songs will become popular. If the participating song has its value, I will bring it in my syllabus. For example, I rearranged the song Ngoi Ben Troi Ben Bien by Quynh Hop for students of the Music Academy to make it a graduation exam”.

A good work in her viewpoint should include good melody and good lyrics. The two elements should be combined in harmony and be able to brought the feelings of the composer to touch hearts of audience.