A case about bill of lading

A case worth seeing about the evidence of one party but contradicting each other! Not clearly distinguishing the legal relationship between the contracts, etc. with a large amount of compensation that the writer participating in the hearing belonging to an arbitration institution of Singapore for readers’ reference.

On or about 23/1/2019, the Claimant (“the Bill of Lading (B/L) Holder”) purchased 8,000MT of refined sugar from SC Company (“the Shippers”) and on 18/4/2019 sold to CL Company 8,500MT of refined sugar. In order to fulfil this purchase, the Claimant appropriated 975MT from the purchase contract with SE Company to its onward sale contract with CL Company.

The Claimant alleges that it is the lawful holder of the B/L and the unpaid seller of the cargo, the cargo was discharged in late September 2019 and claims damages from the Owners for misdelivery of the cargo without production of the B/L of USD 329,481.75 (19,500 bags of refined sugar under the B/L, interest on the above amount , legal costs and its interest) but the Respondent did not pay.

The Claimant had received a copy of the B/L from the Shippers on 29/8/2019 and replied on the same day pointing out that the signature block showed the vessel name as “Elite”. The Shippers explained that after discussion with Agent the B/L was erroneous, as the “Elite” was the previous shipment handled by Agent. The Claimant requested the re-issue of the B/L with the correct vessel name, and the Shippers replied that before doing so Agent would require the return of the original but erroneous B/L. On 30/8/2019, the Claimant couriered the erroneously signed B/L to Agent, and on 02/9/2019 the Shippers confirmed that Agent had received the erroneous B/L and had couriered the re-issued correct B/L. A copy of the front and back of the B/L was submitted with the evidence and showed on the reverse side the endorsement of the Shippers.

On 24/4/2019, the Charterers sent sailing instructions to the Master of the Vessel as follows: “since payment terms of this shipment is under TT in advance thus unless charterer written instructs otherwise, Master requested to sign mate’s receipts and copy non-negotiable B/L only and no original B/L needed. Agent to be noted that no original B/L to be issued or released without written approval/confirmation from Owner. At disport(s), Owner/Master to allow charterers to discharge/deliver entire cargo without production of original B/L, and charterers to provide Owners with letter of indemnity as per Owners P and I wording and format, signed by charterers only”.

In the submissions, the Claimant has given a very comprehensive reference to extensive litigation dealing with actual, ostensible, implied or apparent authority to sign B/L. The Claimant contends that even absent actual authority, Agent had ostensible authority, as the Respondent’s load port agents, to sign the B/L. To support its contention, the Claimant refers to Walker J in Alimport v Soubert Shipping Co. Ltd [2000] 2 Lloyd’s Rep 447 who stated that paragraph 4(b) of the Carriage of Goods by Sea Act, 1992 expressly enacts that the signature of a person “who is not the master but had the express, implied or apparent authority of the carrier to sign B/L” is conclusive evidence of the shipment of goods in favour of a lawful holder of the bill. The Claimant provided copy of front and reverse sides of the B/L, BKK/BBS-28 dated 12/5/2019, signed by Agent on the Master’s behalf. The copy of the B/L showed clearly that it had been issued to the Shippers who had endorsed the B/L on the reverse side.

The Claimant refers to “Sze Hai Tong Bank Ltd v Rambler Cycle Co Ltd [1959] AC 576 where Lord Denning stated at p 120 col.1 p586: It is perfectly clear that a shipowner who delivers without production of the B/L does so at his peril. The contract is to deliver, on production of the B/L, to the person entitled under the B/L. In this case it was “unto order or his or their assigns”, that is to say, to the order of the Rambler Cycle Company, if they had not assigned the B/L, or to their assigns, if they had. The shipping company did not deliver the goods to any such person. They are therefore liable for breach of contract unless there is some term in the B/L protecting them. And they delivered the goods, without production of the B/L, to a person who was not entitled to receive them. They are therefore liable in conversion unless likewise so protected.” The Claimant refers to other such cases, and notes that the nature of the obligation to deliver against the presentation of the original B/L is absolute in nature and the liability for breach of contract is strict.

Owners have stated that no authority was given to Agent to sign B/L. No evidence, however, has been presented to the Tribunal by the Owners of any protest to Agent, or them holding Agent, for the release of B/L without the Owners’ written authority. The Claimant, on the other hand, has provided a letter provided by Agent that states that verbal authorisation was given by the Owners. There is therefore a difference of views between the Parties as to whether Agent had actual authority to issue the B/L.

The LOI provided by the Charterers for discharge to themselves refers to 975MT. The Tribunal therefore finds that there is a clear reference in the LOI to the B/L, and that the LOI was given by the Charterers specifically for the cargo described in the B/L. The Tribunal finds that Agents at loadport had ostensible authority to sign the B/L on the Master’s behalf and the B/L was valid, as receipt for the cargo, as a document of title and as evidence of the contract of carriage, and was therefore proper and valid evidence of the contract between the Claimant and the Owners of the Vessel. 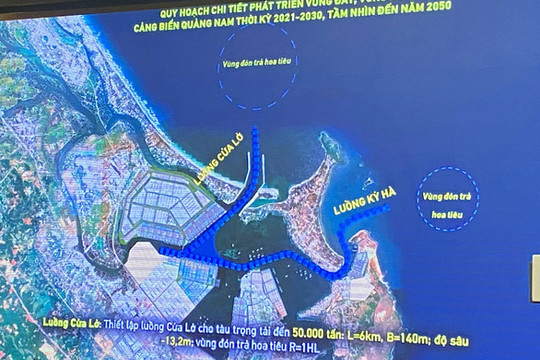 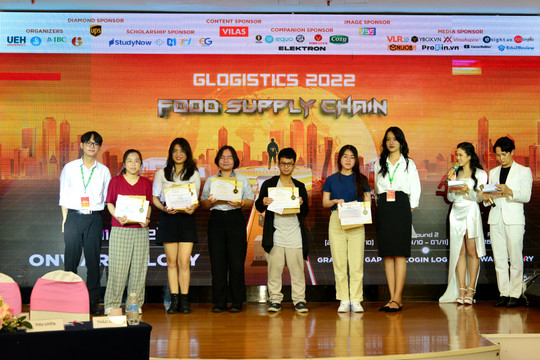 English
A case about bill of lading