Not missing “the train” of CPTPP

(VLR) The Comprehensive and Progressive Agreement for Trans-Pacific Partnership (CPTPP) has been expected to boost export goods to Vietnam, especially in the context of complicated happenings of the COVID-19 pandemic with many negative impacts to the socio-economic developments. However, if the opportunity is not well taken, Vietnam will have to face great challenges in the new normality after the pandemic. 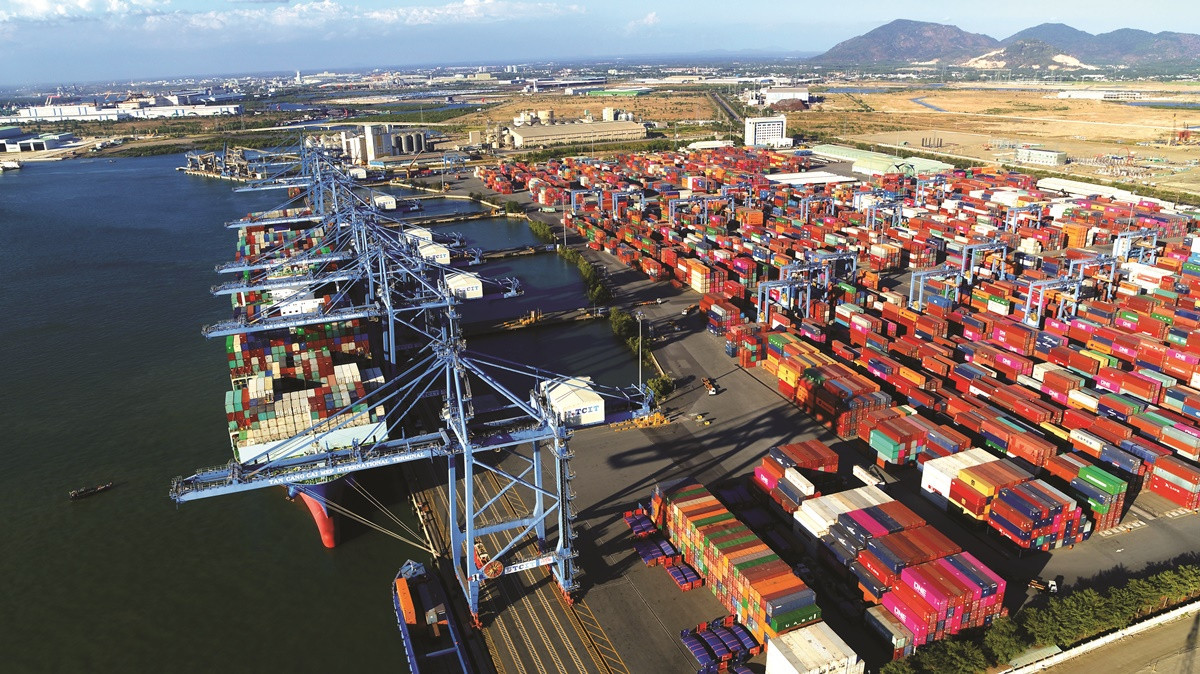 Not making good use of the incentives

On March 8, 2018, Vietnam and 10 countries including Australia, Brunei, Canada, Chile, Japan, Malaysia, Mexico, New Zealand, Peru and Singapore officially signed the CPTPP in Santiago city (Chile). The countries participating in the CPTPP have a total GDP of 10.2 trillion USD, accounting for more than 13% of the total global GDP. The total population is 495 million people, accounting for 6.8% of the world population.

On January 14, 2019, the Agreement took effect for Vietnam. With comprehensive, high-standard and balanced commitments, the CPTPP is expected to help strengthen mutually beneficial links between member economies and promote trade, investment and economic growth in the region. Asia-Pacific region.

Opportunities and challenges from the CPTPP depend greatly on Vietnam’s abilities to seize opportunities and overcome challenges. According to official research results assigned by the Government to the Ministry of Planning and Investment in September 2017, the CPTPP can help Vietnam’s GDP and exports increase 1.32% and 4.04%, respectively to 2035. Total import turnover will probably increase 3.8% lower than the growth rate of exports, so the overall impact on the trade balance is favorable.

In the first year of implementation of the CPTPP, exports to new markets in the CPTPP recorded an impressive growth, from 26 to 36%. In 2019, exports to six CPTPP countries reached USD 34.3 billion (up 8.1%); By 2020, despite the complicated development of the COVID-19 epidemic, exports will still remain at a level close to 2019’s level, reaching 34 billion USD. In the context that most of the CPTPP partners have reduced imports, the fact that Vietnam still achieved growth shows the positive effects of the CPTPP. However, the market share of Vietnam’s exports in CPTPP partner countries is still low. Specifically, Japan reached 3.1%, Australia 1.9%, New Zeland 1.6%, Mexico 1.3%, Canada 1.1%, and Singapore 1%.

The benefits from the CPTPP to Vietnam’s exports are still quite meager. The growth of export turnover to CPTPP markets was only 7.2%, lower than the world’s 8.4% in the same period.

TPP is the economic pillar of the US President Barack Obama’s pivot-to-Asia strategy. However, under the time of President Donald Trump, the US withdrew from the TPP, leading to the remaining countries meeting again and launching the CPTPP in 2018.

Currently, the public has been especially interested in whether President Joe Biden will bring the US back to the CPTPP or not? Many experts say that this comeback is very likely. In addition, the CPTPP as an open agreement has an increasing prospect of realizing membership expansion for the UK, Korea, Thailand, China and many other countries. Specifically, on February 1, 2021, the British Ministry of Trade proposed to join the CPTPP.

The move means the UK has become the first country to officially sign up to join the CPTPP. Not only Britain, on September 16, 2021, China announced that it had officially submitted an application for accession. If joined, it will be an important step for China to increase its economic influence after signing the Regional Comprehensive Economic Partnership (RCEP) last year.

China’s accession to the CPTPP is forecasted to be difficult when it needs the consensus of 11/11 CPTPP countries. In addition, the door to accession will also be narrower when CPTPP countries tighten new rules, related to subsidies for businesses, protection of intellectual property and welfare of workers. On the other hand, Japan, which holds the CPTPP chair this year, has a territorial dispute with China, which is considered a major barrier for China.

With the advantage of membership development, the CPTPP will be a huge potential for Vietnamese goods to reach the world market.

Taking opportunities for the second “wave”

It is easy to see that the effect achieved from the CPTPP for Vietnamese enterprises is much lower than expected. The main reason is that enterprises have not been proactive in learning about the opportunities and incentives brought by the CPTPP. Accordingly, a number of obstacles have prevented them from accessing incentives from the CPTPP as failing to meet requirements of origin, having problems with procedures or missing the deadline for applying for a certificate of origin, lack of necessary transport documents... Notably, the biggest reason is that many enterprises do not know anything about tax incentives for their shipments because they are still very vague about the CPTPP. 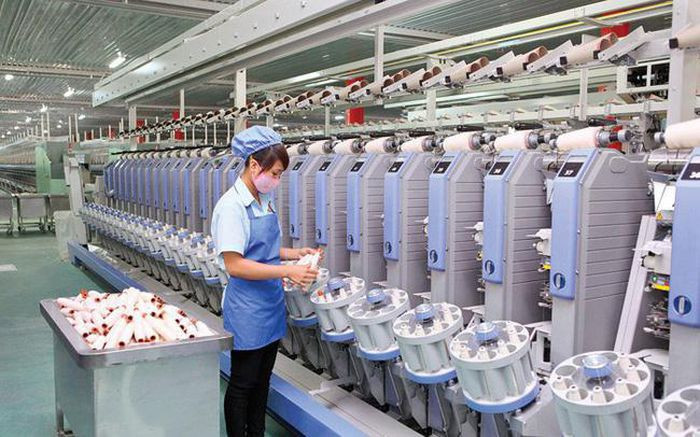 While the pandemic raged globally and the economies of developing countries were in recession, Vietnam emerged with an economic growth rate of 2.91% in 2020 with a large contribution from exports, mostly in the FDI sector. However, the 4th wave of COVID-19 epidemic in Vietnam, which started on April 27, 2021, has been still ongoing until this month, which has greatly affected export activities. Enterprises need to take full advantage of opportunities from CPTPP to accelerate when life returns to the new normality.

The problem is how Vietnamese enterprises can take advantage of the commercial advantages that CPTPP brings, when most of them are small and medium-sized enterprises. For enterprises of small scale will hardly be able to withstand fierce competition when participating in the global trade chain. Moreover, their small size and weak financial capacity also make it difficult for these enterprises to raise capital, meet transportation, logistics and labor costs.

In fact, the incentives from the CPTPP are just a supporting factor. Prerequisites are still internal strength and determination to innovate of enterprises. Therefore, they need to change their thinking to go global, actively make efforts to improve their domestic production capacity, improve their ability to participate in international trade to seize opportunities and take advantage of advantages that CPTPP brings to overcome challenges, thereby developing in the market, entering the global value chain.

Therefore, from the lessons of the WTO, and from those of the CPTPP now, Vietnam needs to make improvements to keep up in the context of integration.

Thời sự - Logistics
Not missing “the train” of CPTPP