Why was the bill of lading related judgment canceled?

According to the petition, the Plaintiff did not receive the sale money but the buyer had received the goods in full because the Defendant had not collected the original bill of lading (Plaintiff was currently holding) but delivered the goods to the buyer.

DT Company (Plaintiff) signed the Sales and Purchase Contract No. DT-VIN 002-2016-VN dated July 1, 2016 with the buyer, VIN Singapore Company (“VIN”) to sell Keruing Face Veneer originating from Laos, transported to Vietnam and exported to India under FOB rules (buyer to arrange and pay sea freight). Defendant was a forwarding company (“GN”) that had issued to Plaintiff 5 sets of original bills of lading for multimodal transport, in the form of "Consigned to order of VIN”. Goods were stuffed in 14 containers.

According to the petition, the Plaintiff did not receive the sale money but the buyer had received the goods in full because the Defendant had not collected the original bill of lading (Plaintiff was currently holding) but delivered the goods to the buyer. Defendant argued that (i) although the original bill of lading was not collected, the Plaintiff had received the full amount of money for the goods, so, there was no damage, therefore, the Plaintiff had no right to sue for the compensation amount of VND 8,775,533,000 along with the resulting interest, and (ii) the Court violated procedural proceedings because it should have summoned VIN to verify the payment of goods price.

Summary of First-instance Judgment and Appeal

[1]. At the appellate court hearing, the Defendant submitted additional documents including 79 sheets, consisting of 40 English sheets, 39 sheets translated into Vietnamese, with Consular legalization on March 9, 2022 by the Vietnamese Embassy in Singapore; according to the Defendant, this was the document and evidence that the buyer (VIN) had paid the entire amount for the purchase of Keruing Face Veneer under the Contract dated July 1, 2016 and the Contract Appendix No. 01 of December 26, 2016, between Plaintiff and VIN, the payment was transferred to multiple bank accounts designated by the Plaintiff, the Plaintiff had no damage to the goods transported by the Defendant. Considering that, this was a new document and evidence relevant to the settlement of the case, especially related to the consequences of damage in the carriage of goods between the Plaintiff and the Defendant handed over by the Defendant at the appellate court hearing, the First-instance Court had not assessed and considered, the Court of Appeal was unable to consider and clarify the damage consequences of the "contract for carriage of goods" as determined in the legal relationship of the dispute by the First-instance Judgment. On the other hand, who ordered the "booking confirmation of shipping line", in the First-instance Judgment it was not clarified but it was determined between the Plaintiff and the Defendant there was “a performance of the freight transaction by the bill of lading” which was incorrect.

[2]. During the process of settling the case, the First-instance Court added VIN to participate in the legal proceedings as a person with related interests and obligations in the case and performed the entrustment to serve a number of legal proceedings for VIN via the Ministry of Justice but there were no results, but the First-instance Court did not carry out the procedures for posting and notifying in accordance with the provisions of Clause 3, Article 474 of the Civil Procedure Code. On the other hand, considering the Judicial Entrustment Document (1st time) No. 59/TTTPDS-TA dated July 12, 2018 of the First-instance Court (P.S. 269), only the authorized agency was stated as "Competent agency of the Republic of Singapore” without specifying the name, address of the authorized agency, costs, service fees with collection (Receipt was an unreadable photocopy) but without showing to whom, how much money; making of legal entrustment dossiers not to comply with the provisions of Article 11, Article 12 of the 2007 Law on Mutual Legal Assistance; Article 11 Joint Circular No. 12/2016/TTLT-BTP-BNG-TANDTC dated October 19, 2016 of Ministry of Justice, Ministry of Foreign Affairs and Supreme People's Court and Articles 5, 6 and 7 of the Joint Circular No. 01/2019/TTLT-TANDTC-BNG dated December 5, 2019 of Supreme People's Court and Ministry of Foreign Affairs, the entrustment of service was difficult and had no results, but the First-instance Court did not contact in writing, coordinate with Ministry of Justice, Ministry of Foreign Affairs or report to the Supreme People's Court for support according to the guidance in Official Letter No. 33/TANDTC-HTQT dated February 21, 2017 and Official Letter No. 64/TANDTC-HTQT dated June 9, 2021 of the Supreme People's Court.

During the first-instance trial, the Defendant provided a number of documents expressing the opinion of Mr. S.B., the legal representative of VIN, which was not considered by the First-instance Court, but the First-instance Judgment commented on the procedural proceedings, saying: "However, the Company [VIN] did not respond, did not cooperate in working and did not provide evidence, and Ministry of Justice did not reply on the results of judicial entrustment to the Court. Therefore, the People's Court of province [B.] based on the provisions at point c, clause 5, Article 477 of the Civil Procedure Code, adjudicated in the absence of [VIN]", in the content section, the First-instance Judgment stated: "[VIN] had nothing to do with this". These were unfounded and contradictory statements. Because the documents and statements of VIN were related to the consequences of the "Contract for the carriage of goods", thus, the First-instance Court did not properly perform the assignment of service as well as posting and announcing as per the above-cited regulations, but brought the case to trial in the absence of the interested person that was VIN which were violations of civil procedures, affecting the legitimate rights and interests of the litigants.

[3]. Considering the relationship between O.F. Company. (“O.F.”) and Defendant, Defendant argued that: These two companies were independent, having no relationship or depending on each other, but the First-instance Court did not bring O.F., who was responsible for transferring and delivering goods to VIN, having directly involved in the transportation of goods, recovering the Bill of Lading between the Plaintiff and VIN and was related to the transportation of the Defendant's goods, considering the First-instance Court should have summoned O.F. to clarify the content and related nature and determined the right eligibility to participate in the proceedings to have a basis for considering and solving the case, while it was not clear how O.F. involved in the case, however, the First-instance Judgment stated as follows: “There were sufficient grounds to assert that: the Defendant 's agent (i.e. [O.F.]) lost the goods or committed certain acts of error, causing damage to the Plaintiff's shipment…” (Page 07 of the First-instance Judgment) was an unfounded statement.

From the above analysis, because new documents and evidences arose at the appellate stage but had not been considered by the First-instance Court, the settlement of the case at the first-instance stage violated procedural proceedings, affecting the legitimate rights and interests of the involved parties, the Court of Appeal could not remedy or supplement, on the basis of the Procurator's proposal, in accordance with the consideration of the Appellate Trial Panel, therefore, the Appellate Trial Panel accepted the Defendant's appeal, canceled the entire First-instance Judgment, and handed over the file to the People's Court of province [B.] to re-trial the case according to first-instance procedures and in accordance with the provisions of laws and regulations. 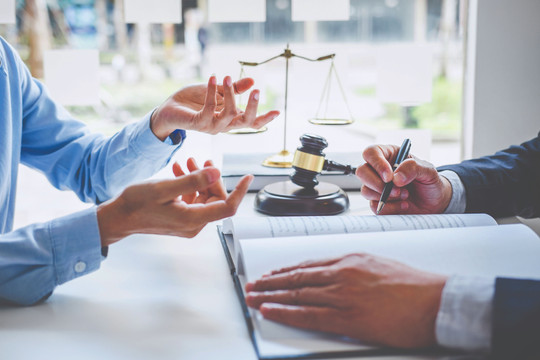 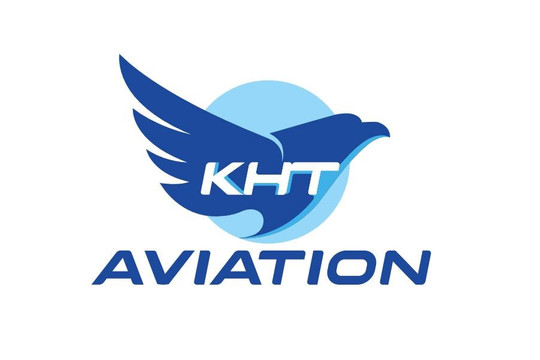 English
Why was the bill of lading related judgment canceled?